Carin van Graan obtained a BMus (Performing Arts) degree with distinction from the University of Pretoria. She received piano tuition from Professor Joseph Stanford. She also completed an MMus (Musicology) degree from the same university. Carin obtained three UNISA Licentiates in Piano: Performer’s Licentiate, Teacher’s Licentiate and the Accompanist’s Licentiate. Some of her performances have been broadcast on national radio and television. She has served as a national practical examiner for the Independent Examinations Board (IEB) final grade 12 Music examinations since 2016. She is an active collaborative performer and accompanist – most recent local performances include the Hilton Arts Festival, the Wakkerstroom Music Festival, the Rand Club in Johannesburg and the Theatre on the Square in Sandton. Internationally she has performed in her capacity as pianist and accompanist in the Czech Republic, Bulgaria, China, and Italy. 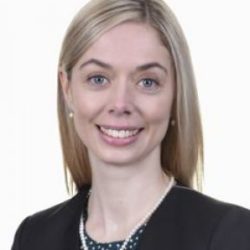